With the General Availability of AN, region limitations have been removed, making the feature widely available around the world. Supported VM series include D/DSv2, D/DSv3, E/ESv3, F/FS, FSv2 and others.
Whilst AN was in preview, Accelerated Networking had some limitations; it couldn’t be applied to existing systems. However with GA, Windows Server 2016 and Windows Server 2012R2 come with AN enabled by default (as do many Linux distributions) so no additional configuration or setup is required.
To check if you have AN enabled on a windows machine:
Confirm that the Mellanox ConnectX-3 Virtual Function Ethernet Adapter appears, as shown in the following picture: 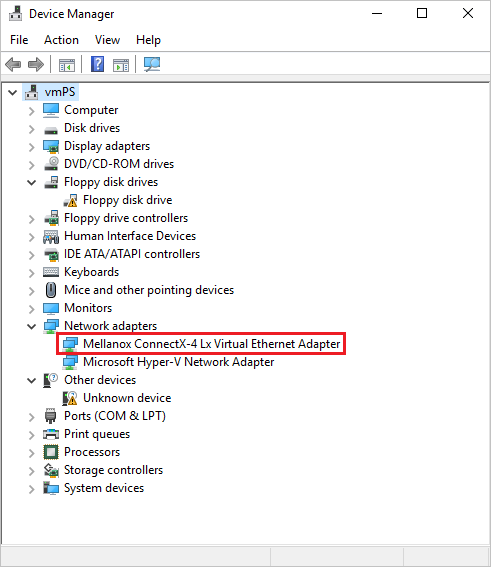 Get all news to your email quick and easy.